Apple will soon be upgrading the operating system to macOS 10.15. Presenter Video Express will not be supported beyond macOS 10.13.

This product is available in the following languages:

The Preferences dialog allows you to set your preferences for publishing, quiz reporting, and video capture.

To open the Preferences dialog box, click the wheel icon at the upper-right corner, and then select Preferences on the drop-down list.

In the above screenshot, 2560x1440 (Source) is the screen size of the system from which Publish workflow has been loaded in Presenter Video Express.

Use these settings to set your publishing preferences:

Browse to the folder location on your system where you want to save the final video.

Move the slider across from Low to High to set the quality of the video.

Note: The file size increases as you increase the video quality.

Choose the publish video size from the options, 640x360 (SD), 1280x720(HD) and 1920x1080 (Full HD), in addition to the screen dimension (for Screen and Both projects). Multiple size options give flexibility of choosing your publish size as per your project requirements.

Select this option if you want the sound levels to be normalized when you re-record a video.

Select this option if you want to reduce background noise.

Select this check box if you want to enable SCORM reporting. Then select one of the two LMS types:

Set the minimum video time and minimum quiz score that is required for the course to be considered as complete.

Set the minimum video time and minimum quiz score that is required for the course to be considered as successfully complete.

Select Show overlays during recording to display overlay during Webcam recording. You can use the pause button on overlay to stop or end recording.

When you launch the 2017 release of Adobe Presenter Video Express, by default, Show overlays during recording option is selected. If you deselect this option, the overlay does not appear in Webcam recording mode.

If you disable overlays, then you can end the recording in one of the following ways: 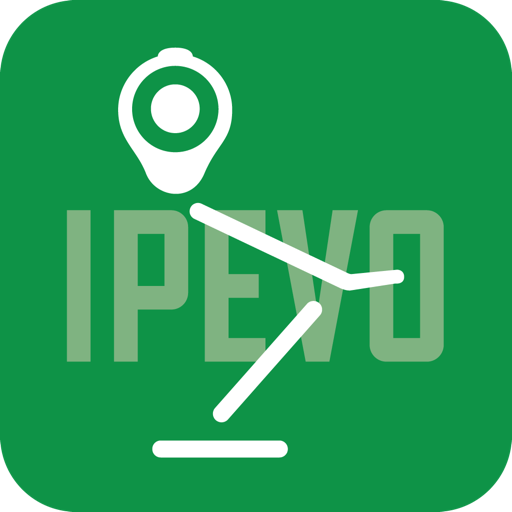