Backups complete with the exception: 'VSS snapshot warning. File [PATH] [FILENAME] is not present on the snapshot.'

The problem occurs if registry entries point to a file that is no longer on the system, normally after a program has been uninstalled. This exception has been reported on an assortment of files and on most supported versions of the Windows operating system.

The physical path of this file is incorrect in the registry. Reinstalling VMTools should correct the path in the registry automatically.

If this does not work or cannot be performed, proceed with the following:

Warning:Incorrect use of the Windows registry editor may prevent the operating system from functioning properly. Great care should be taken when making changes to a Windows registry. Registry modifications should only be carried-out by persons experienced in the use of the registry editor application. It is recommended that a complete backup of the registry and workstation be made prior to making any registry changes.

4. Restart the media server and re-run the backup of the System State to verify the solution. 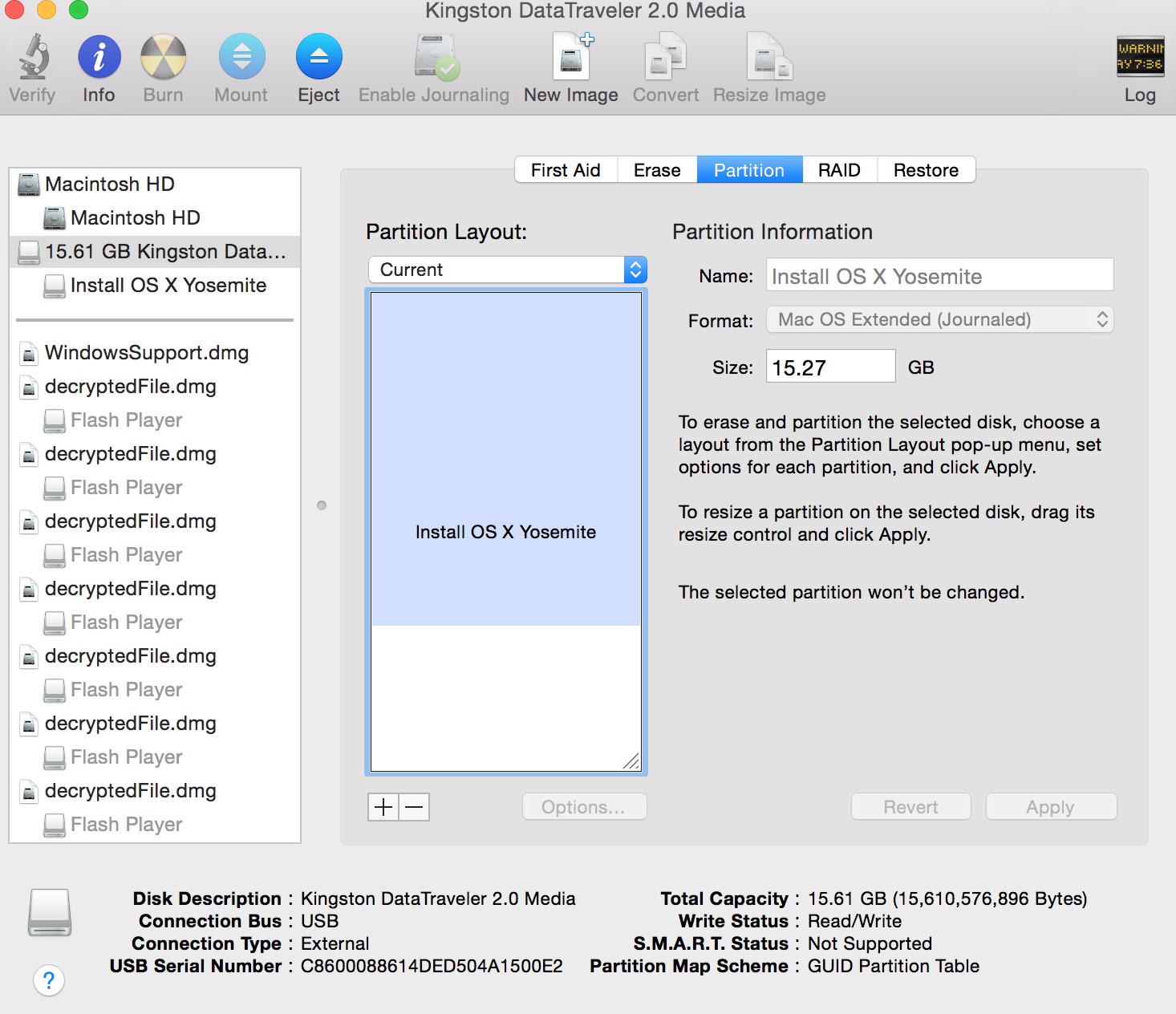 A few days later I had the same problem on a ESXi virtualized Server. ESXi simulates a LSI SAS Controller for your Windows Server (if selected).I did the same steps as before, restarted the Server and BOOOM! While booting up, the Server freezes in a BSOD with an error like 'unmountable bootdevice'.

After some very nervous minutes of useless recovery steps, I've changed the SCSI Controller settings of my VM from 'LSI Logic SAS' to 'LSI Logic Parallel' and finally the Server booted up and worked.